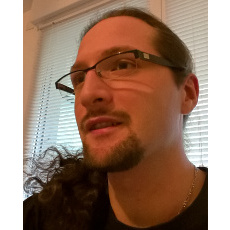 Formal verification of critical modules of the Contiki-OS, in the context of the VESSEDIA European Project, at Inria Lille Nord Europe. The targeted OS is a lightweight IoT micro-kernel. The verification is performed using Frama-C and mainly the WP and EVA plugins.

I prepared my PhD at the Software Reliability Laboratory of the CEA List. This thesis was partially founded by the french ministry of defence. I was attached to the University of Orléans in France.

This PhD consists in the definition of a method that allows to analyze concurrent C APIs using verification tools originally meant to deal with sequential programs. It allows to transform a concurrent program and its specification to a formally equivalent sequential one.

Formal verification of a part of a concurrent paging system in an hypervisor using Frama-C and its WP plugin. This internship was at the Software Reliability Laboratory of the CEA List.

School on Formal Methods for the Design of Computer, Communication and Software Systems: Multicore Programming